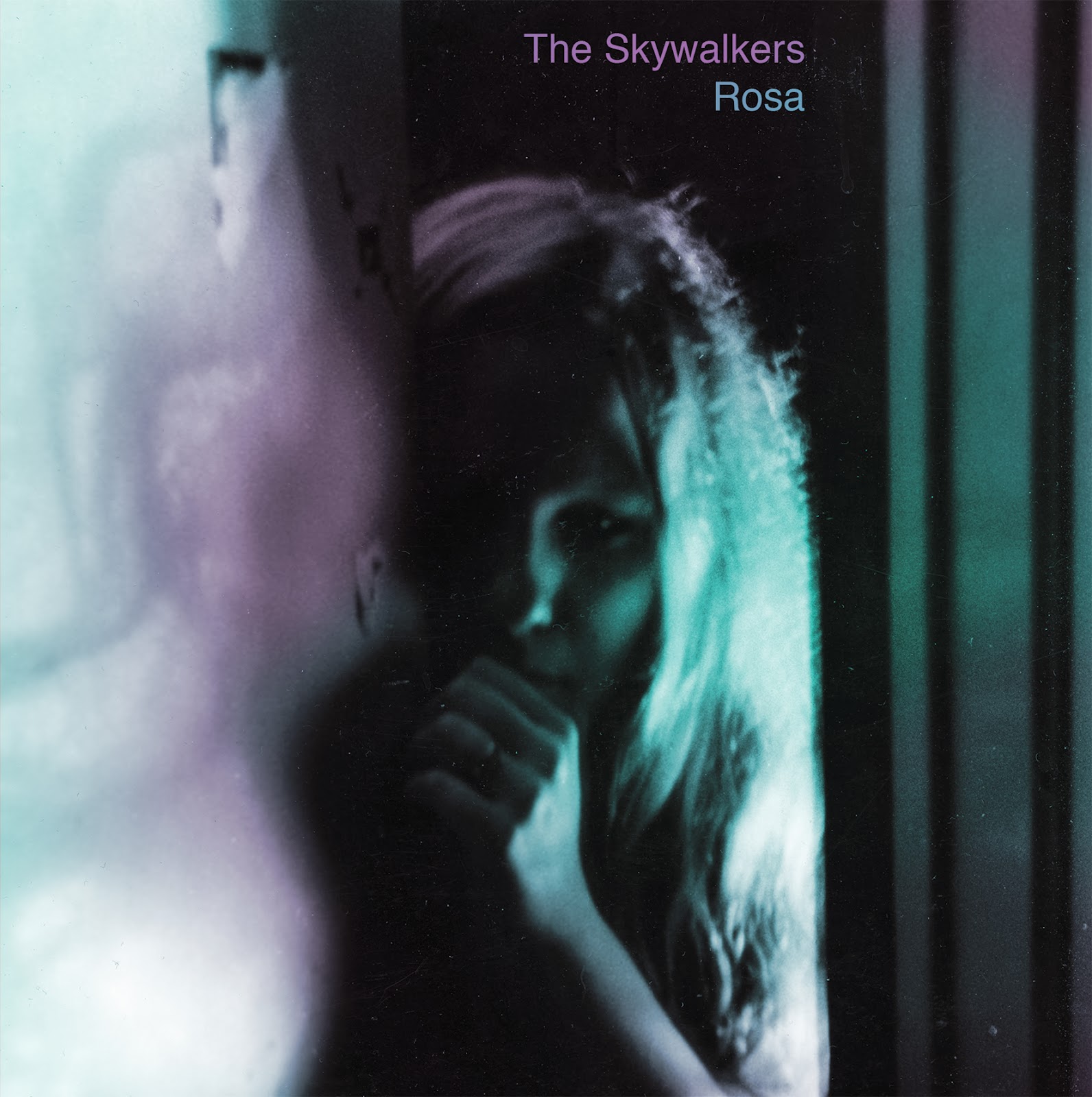 The dutch duo formed by Jacco Gardner and Hugo Van de Poel have decided to call it a day in order to focus in their promising solo careers, leaving behind a brilliant lp and lots of gigs around Europe. But as fading away in silence didn’t seem too polite, they’ve decided to say goodbye with a present for all the pop and psyche fans out there.


In this final 45, The Skywalkers have rescued two compositions from their now rare lp “Year One” and have embellished them with new arrangements and the magic touch in the mix and the pre-masterization by Jean Audier (the man behind J. Gardner’s “Cabinet of Curiosities”).


On side A, we got “Rosa”, a lysergic beat ballad which in its new form, get an extra point of sweetness, voices sound almost heavenly and wrap the minimalist instrumentation as an evening mist, door to other worlds. It’s almost impossible not to let you be taken away and float while you listen to this little jewel of grand pop.
On the flip side we find “Creature of the Night”, a haunting freakbeat dancer with the hypnotic presence of philicorda organ – skywalkers trademark – , more pop than its previous version, less raw; an uptempo psyche pop dancefloor winner that will put this 45 in all cool djs’ want list.